NewsTechTech and How to Guides

Because it happens that we send an SMS too quickly, that we regret a word used or simply because the spell checker made his own, we would like to correct a text. Apple is thinking of a solution specific to its iPhone with a function of editing the SMS already sent.

Let him who has never been trapped by the automatic corrector raise his hand! Whether it was called T9  in the past or the automatic corrector today, this function is obviously very practical for writing SMS quickly except that sometimes the correction is zealous and it can be annoying … This is probably to answer to these little daily worries that Apple has filed a patent to correct a message already sent. 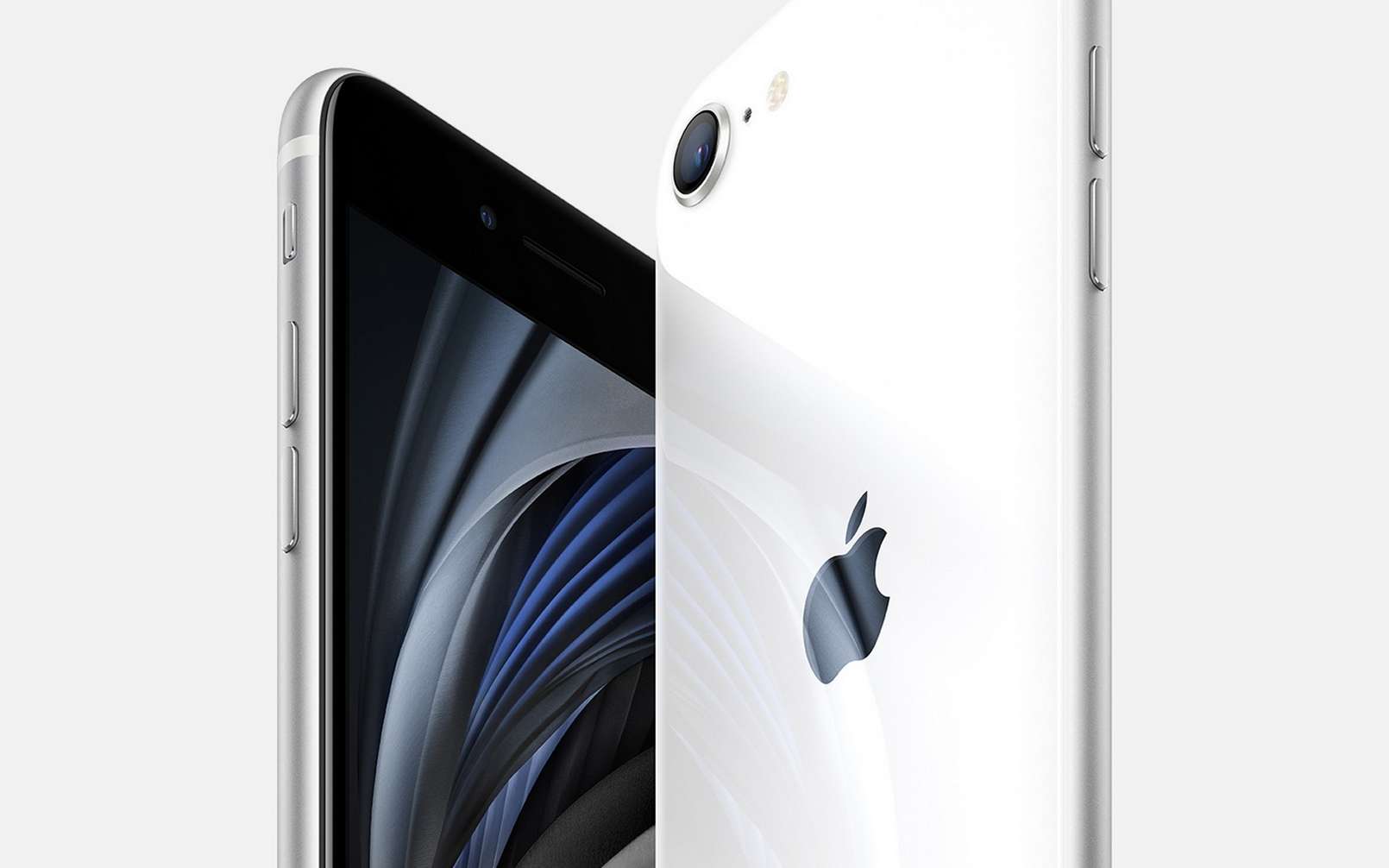 As it is specific to Apple, this would only concern iMessage, its proprietary technology related to texting in the iPhone and iPad, and the patent allows to have some details on this new function. Thus, we discover in the visual found by AppleInsider  that by pressing on a message already sent, there will be the possibility of copying it, deleting it but also and above all editing it. This means that we can correct it, and this correction will be effective on the smartphone that received the message.

MASTER MATH BY CODING IN PYTHON

This electronic pacifier allows you to create any taste

AlloCovid: artificial intelligence on the phone to diagnose patients at Covid-19

The StopCovid application targets June 2 for its launch

Covid-19: in pictures, Apple and Google set the rules for their population tracking…